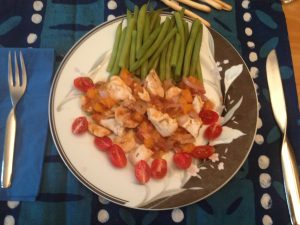 The fCR (Fat Cell Reduction) method always includes counseling/advice sessions and, additionally, application of The Body Code and the optional use of hCG.

The use of hCG and diet management was first discovered more than 50 years ago by Dr. A.T.W. Simeons, a British doctor. He was working with a group of pregnant women in Rome after WWII and was concerned with the question of how it was possible for women who were inadequately fed during pregnancy to have completely healthy babies. He found that usually within the first six weeks of pregnancy, there is a process in the body that allows free access to the food reserves stored in the fat cells, a so-called “on-demand” system. This means that if you eat as much food as you need (or more), the fat cells will not release their stored reserves. However, if the amount of food is insufficient, the stock will be released from the fat cells and used to nourish the body.

Flashback… Let’s start with the fact that I weighed almost twice as much as I do now and that I lost weight after trying multiple diets – and finally, it was the hCG that ultimately led me on the best path for me to lose and maintain my weight loss. (Hey, what happens when we lose something? We want to find it again. Losing and keeping it lost is part of the letting go.) I also want to mention that along the way, out of fear of being judged and fear of failing, I became bulimic. I hadn’t really changed my eating habits: I was still a fat person in a thin body. So, it wasn’t just losing the weight, more important was believing that I was at a good weight, a healthy weight, a fun weight – a successful weight. It took me more than diet alone. In the end, I realized that I had to make a sincere investment in my will to change.

The fCR program is  effective when using the support methods and managed diet alone but even more effective when combined with mobilizing body fat, which cannot normally be activated by a change in diet. Rapid, healthy weight loss is an enormous motivator.

The hCG part (oral or injection in cooperation with a general practitioner) of the fCR program is intended to be applied not more than once a year but the support/management may continue as needed. We define those needs together.

Advantages of fCR seen after 20 years of experience:

And coming soon The BOOK! 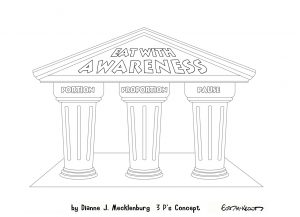 To schedule a consult or to find out more, contact me at biostimula@hispeed.ch.

NOTE: I will have limited internet access from Oct. 10th to Nov. 11th so please be patient during that time.

Body Code and Emotion Code sessions can be provided via video conference (Skype, Facetime, etc.) to anywhere in the world! 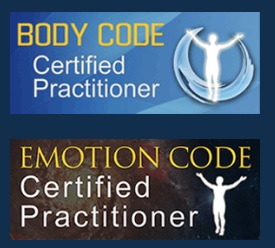